Scruffy theory is the blog of writer, artist and musician Tom Ray. It will have a focus on indie rock, literature, art and politics but nothing is off the table. Tom is especially interested in artists who fall into more than one of the aforementioned categories. People like David Berman (poet & indie rock royalty), Björk (experimental musician & visual artist) and David Bowie (do I need to explain who he is?).

Politically Tom falls somewhere between Authoritarian and Libertarian Left, about as far economically left as possible on the political compass. A Left Values quiz identified him as an Eco-Marxist, due to his concern for environmental issues.

Tom listens to most forms of music but is particularly at home with indie rock, hip hop and electronic music. His literary tastes range from the fantasy and sci-fi worlds of people like Terry Pratchett, Stephen Baxter and Alastair Reynolds through to classic literature like James Joyce, T.S. Eliot, Rimbaud, Kerouac, Ginsberg, Burroughs, Chernyshevsky and others. He has a small obsession with Soviet and Russian Science Fiction such as Boris & Arkady Strugatski, Dmitry Glukhovsky and Sergei Lukyanenko.

Tom is also a fan of Hunter S Thompson and other examples of what he calls “Gonzo Journalism” and is constantly on the lookout for it and ways to practise it himself. Particularly in regard to modern politics.

Tom creates digital photo art with a glitchy aesthetic. Common subjects include, but are not limited to Björk, Communist propaganda posters and communist revolutionary leaders. Follow his Instagram for regular uploads. 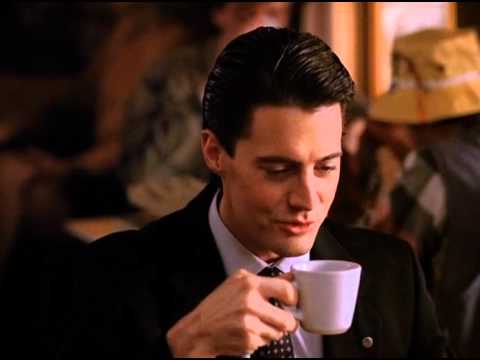